Everything You Need to Know About Glaucoma: Risk Factors, Signs, Treatments & More 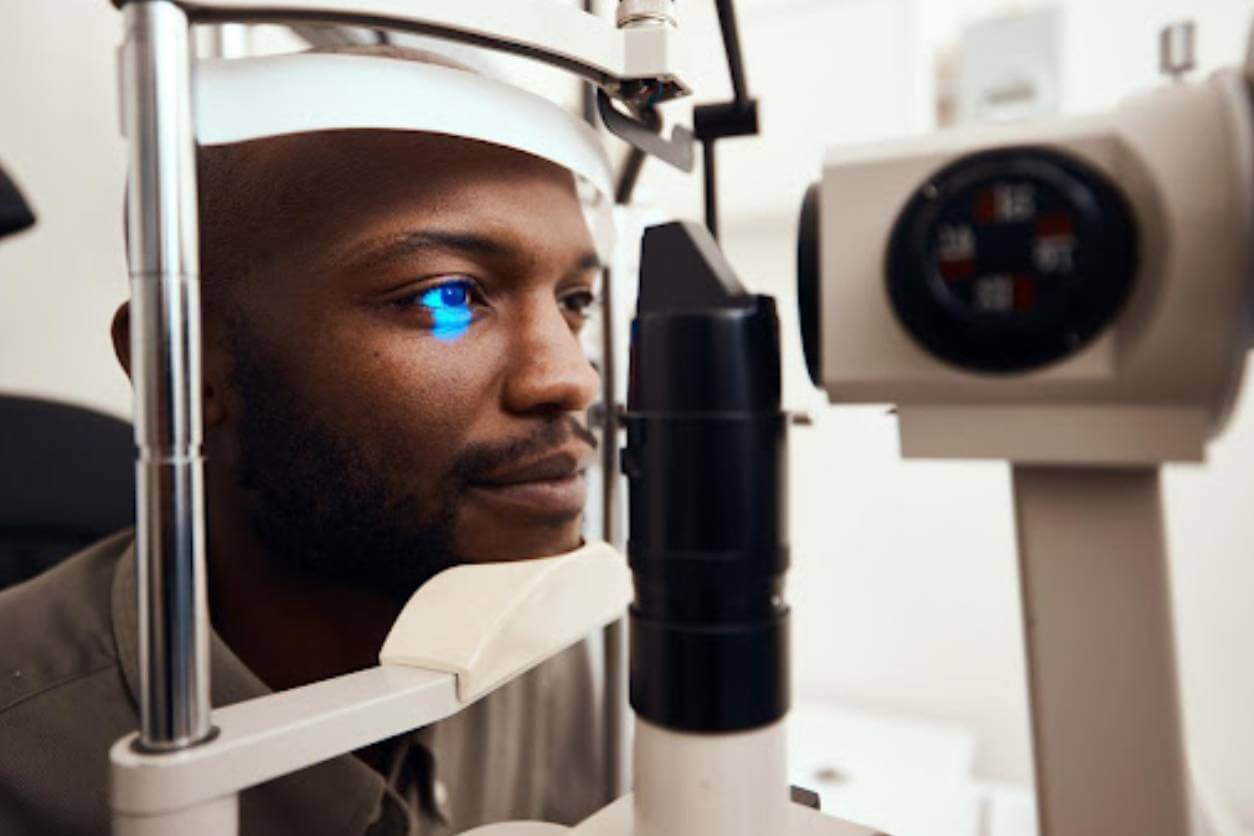 If you’ve ever had an eye exam, they’ve probably mentioned glaucoma to you. According to the National Eye Institute, it impacts roughly “2.7 million Americans over the age of 40” and is the “second leading cause of blindness in developed countries”. But what exactly is glaucoma? What are the risk factors, signs, and treatments?

Everything You Need to Know About Glaucoma

The Mayo Clinic defines glaucoma as damage done to the nerve connecting the eye to the brain, usually due to increased eye pressure. While it typically only occurs in those who are over the age of 40, anyone can develop glaucoma at any time. However, some of those most at risk are African Americans over the age of 40, those over the age of 60, people with a family history, those with poor vision, diabetics, and those with other medical conditions (such as high blood pressure).

Glaucoma.org names 10 different types that you can develop. The most common types of glaucoma include open-angle (the most common, accounting for 90% of cases), angle-closure (less common), normal-tension, and congenital (occurs in babies).

While it’s best to catch glaucoma early with a comprehensive eye exam, common symptoms, according to WebMD, include:

Open-angle glaucoma typically doesn’t come with any symptoms other than slow vision loss. Angle-closure is much rarer, but has more severe symptoms, such as eye pain and nausea, and is considered a medical emergency.

The Glaucoma Research Foundation lists 5 different types of glaucoma tests that are the most common. These include:

Testing for glaucoma at regular eye exams can help your doctor diagnose glaucoma at an early stage. The earlier they catch it, the better chance they will have at slowing the condition and protecting you against vision loss.

As stated above, glaucoma causes increased pressure in the eye. The effects can’t be reversed, but with treatment, vision loss can be slowed and even prevented. Treatment involves lowering the pressure within the eye. There are various methods that doctors can prescribe to achieve this.

Eye Drops
The Mayo Clinic also discusses glaucoma treatment options and notes that it will usually begin with your doctor prescribing eye drops. Eye drops can work to decrease pressure by improving how fluid drains out of the eye or by lowering how much fluid the eye creates. There are several types of drops that can be prescribed depending on how much the pressure needs to be lowered.

Surgery and Other Forms of Therapy
Those developing glaucoma can undergo different types of surgery and therapy treatments that can alleviate the effects. These include:

Glaucoma is a common and serious condition that many Americans face today. It cannot be reversed but it can be slowed and vision loss can be prevented. The best way to achieve this is with early detection and working with your eye doctor to find the best treatment option for you.

Contact us today to discuss your glaucoma testing and treatment options!